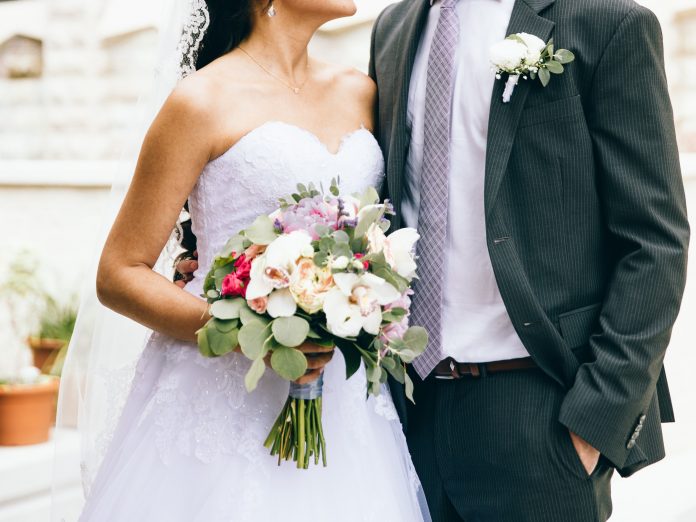 Here’s an article why waiting until marriage is for the best.

Sure, only 3% of the world waits until marriage to do that thing that creates babies and unites a man and a woman. Yes, we are talking about sex. People wait until marriage to have sex for many reasons, God, responsibility, dignity, stability, and to find the right person.

There are many beneficial aspects of waiting until marriage. Let’s look at the stats that back up the claim like a virgin spouse. According to WEBMD couples that waited had a higher quality of intercouse of 15%, 20% of more stability, and 22% higher satisfaction compared to couples who had premartial sex. So better sex, which society says “is a must,” is in marriages where both partners were celebit.

Now let’s get biblical. What was the first thing Adam and Eve did when they left the Garden of Eden? They covered their private parts. They established dignity in humans. So if even being in the nude is forbidden, then it is safe to say sex is for a husband and wife when they have achieved the sacrament of marriage.

Your spouse is not for other people to have, that one is fairly obvious if you look at the Ten Commandments “thou shall not covet your neighbor’s spouse.” If we can recall Sodom and Gomorrah, where God destroyed a town because they were lying sodomites. Another thing that is wrong and society doesn’t care much about is the fact that sex creates babies.

Today people kill them in abortions, call them unwanted, and say “it’s not the right time,” or “the wasn’t the right guy.” How can that be solved? Waiting until marriage obviously. Regarding bringing children into this world, single motherhood leads to many problems in a child’s life, and like abortion is unfair to the child. Waiting until marriage will only make you a better spouse, a better parent, and most importantly a better Catholic.

Ways to Read the Bible

Maybe you used to read the Bible for inspiration, for its great stories, or for answers to the big questions in life. But now,...
Read more
00:07:49

oined by her daughter Violet and Ascension Presents producer Maria Mitchell, Leah Darrow discusses the joys and freedoms that come from living an authentic...
Read more
00:27:22

I Want My Sex Back: Transgender people who regretted changing sex

Billy, Rene and Walt were born male, but they all felt uncomfortable with their sex. So they underwent sex reassignment surgery, believing it would...
Read more