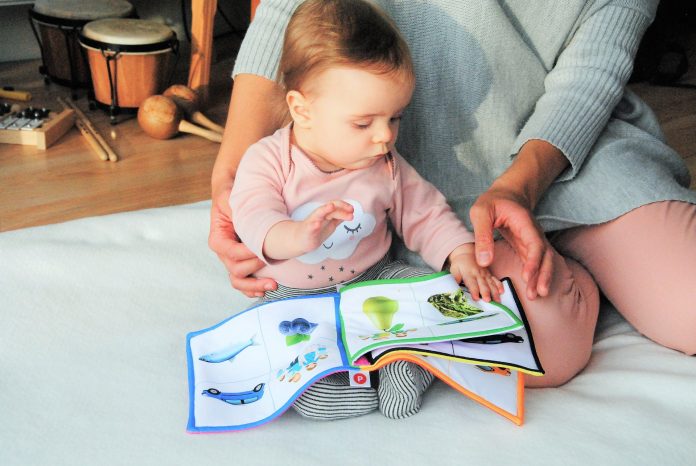 Ever since I was a teenager, I knew that I wanted to achieve great goals in my life, that I wanted to become someone important, that I wanted to leave an unforgettable legacy. I was not exactly famous or successful, I did not define well what I wanted, but I did have the sensation – or the intuition – that my life would not be a common one, of those that only happen.

I thought that my profession was that link towards what is called “personal fulfillment”, professional success and naturally, I gave myself fully -from youth- to grow in that aspect. History has fascinated me since I was a girl and that’s why I studied that career. It was always easy for me to say that it was a job, although in reality History and research is rather an activity that I enjoy. But the “great” aspect of my life did not seem to come that way.

And sometimes, the greatest achievement of one is not one’s own, it is not what one has done but rather what one has left, delivered, lost. And that is when that quotation of the gospel becomes effective “because whoever wants to save his life will lose it; but whoever loses his life for my sake will save it “(Lk, 9. 24).

Two days after my first daughter was born, I was aware that my time was no longer mine. On the verge of presenting a thesis of degree, I realized – not without surprise – that I could no longer handle myself relaxed over time, as I had until a few weeks ago. When I wanted to concentrate on my subject and my own objective, a little belly, a diaper, a remedy to supply, they took me out of my space and God only knew when I could sit down again in front of the screen.

At exactly twenty months, my second daughter claimed my time even more and for the worse! the antics of one sister, were replicated by the other. In the middle of the afternoon, I counted the remaining hours so that both of them were asleep and I went back to “my” work.

A few years later, not one child was born, but four more children. I did not understand much what God asked of me: I had an undoubted intellectual vocation, I had to work to help my husband with family support, I had contracted a mild autoimmune disease, but in the long run it could weaken me and … God sent me more children! It did not seem logical. And I had not even needed to ask for children, as so many women do!

With time I understood. When tired, tearful, frustrated, I claimed to God that my professional efforts did not yield the fruits that I expected, in the time that I calculated, I remembered the words of St. Augustine: “You knocked and cried and broke my deafness: you shone and shined, and You escaped my blindness. ” I understood that MY work was my children, that the books I wished to write were their souls and that the disciples I wished to influence, the multitudes I wanted to guide were there, invading my house without losing sight of them wherever I looked. Each one with his temperament, each one with his needs, anguish and anger: THAT was my masterpiece.

You had to teach them to live, to get the best out of them, to understand what God’s vocation was for them, to teach them that efforts and setbacks strengthen, that physical beauty is blurred if there is not a bright soul that comes out through the eyes. That if God made them leaders, it was to guide the little friends to Jesus. That the sacrifice is worth it because “who row against the current, has the certainty of being alive” as Chesterton said. That every day his desire is enough and that what really counts is love and family.

One day, when I complained because my curriculum was not enough for my job promotion, when I wanted to work less in what I did not like to give greater importance to postgraduate studies, when I complained about not having obtained a PhD yet, I was surprised by my little young daughter telling me that on that day she had cried in kindergarten and “she had missed me”.

-Because I remembered that when I go out, you wait for me with a smile-

There I understood. There I knew that my great work was to give them a bright and cheerful home – as St. Josemaría said – and that they would be happy, that they would feel loved, cared for, guided. I knew, when I returned home and saw a recent photo of them by the sea, that my great work was them. My transcendent work, my most finished work. Because ultimately, God had entrusted them to me as a gift to me and not the other way around. And I remembered the words of Jesus: “All that you did for one of these little ones, for Me you did”

And all my personal renunciations made sense.

Eucharist among teens is a rare sight. I’m sure that some while seeing this photo of about 300 young...
Read more

Catholics in defense of the soul. The world of fiction is an ever-changing beast. Trends...
Read more

The importance of Mother Mary is often overlooked. More than 500 years ago the Catholic Church passed through one...
Read more

Eucharist among teens is a rare sight. I’m sure that some while seeing this photo of about 300 young...
Read more

Catholics in defense of the soul. The world of fiction is an ever-changing beast. Trends...
Read more

The importance of Mother Mary is often overlooked. More than 500 years ago the Catholic Church passed through one...
Read more