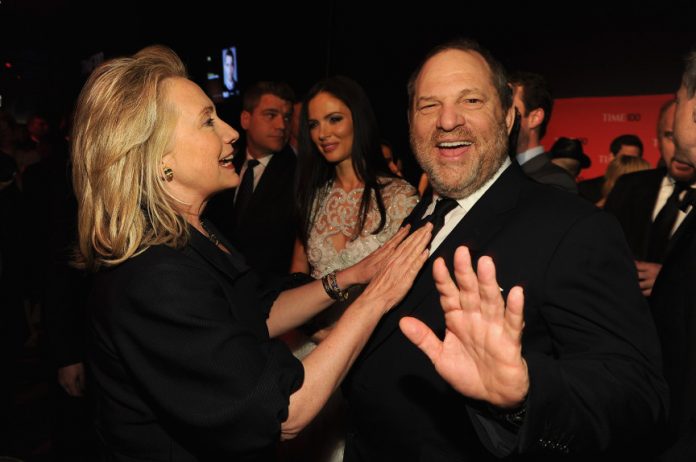 Catholics, like all Christians, have a common evil to fight. The left has always wanted to change the meaning of things. That has been their goal ever since the sexual revolution. Now they want to rewrite science, laws, and morality in a style of political fascism. President Ronald Reagan once said, “if fascism ever comes to America it will come in the name of liberalism.” He was very right about that, we now have people claiming freedom and tolerance to pursue their immoral acts and push their beliefs onto others.

Catholics have every right to be concerned. If Catholics are fighting for the unborn, the beauty of marriage, and Constitutional rights, then Catholics cannot let the left change the meaning of anything.

Why Catholics are Against Abortion

Abortion is a hot button issue and it aims to be legal in the United States. Dehumanizing words like “clump of cells,” ¨parasite,” “it’s not alive”, and “her body her choice,” have all been used to take away from the fact the unborn are individual living human beings. If you have ever looked at an ultrasound you will see that an unborn child is not a clump of cells. In the stage of life where humans are zygotes, women don’t have abortions. Why? Simply because humans are only zygotes on day one of pregnancy

In the embryo stage which is from 1-7 weeks, we start to develop the heart at 21 weeks, limbs and eyes at 4 weeks, ears at 6 weeks, and at week 7 a plate has developed. Women usually don’t find out that they are pregnant till after they have missed a period which takes 4-6 weeks. Another term used to dehumanize the unborn is “parasite”, which is defined by being an organism that lives in or on an organism of another species.

So by the fact that humans can only be created by other humans and an unborn child is the same species as it’s mother it is not a parasite. Another ridiculous claim made by the pro-abortion people is that a baby in the womb isn’t alive. And yet it is a fact that life begins at conception and 96% of biologists agree. Now that good ole slogan created by the boomers. A baby in the womb is it’s own person. It has its own DNA determined at conception, it’s own arms, legs, heart, and if it is a male the mother certainly doesn’t have a penis.

Saying No To Gay Marriage

“Gay marriage”, is legal in all 50 states by the supreme court decision of Obergefell v. Hodges. Yet marriage is between a man and a woman in the eyes of God in a religious ceremony, that Catholics know as a sacrament. With “gay marriage” being legal it is only a civil union. The word marriage is used because it sounds nicer. It’s a play on words to make people change what they view as marriage. A weapon to divide the Catholics and Homosexuals, in history and now Catholics have been very welcoming of Homosexuals in the Church.

The left uses gay marriage to eventually force churches to marry homosexual couples. They have already floated around the idea of forcing religious universities to hire LGBTQ members or they will have to lose federal funding. This is interesting since the left calls themselves tolerant, anti-fascists, and pro-choice.

Fight Against The Banning of Freedom of Speech

Freedom of speech and the right to self-preservation is what the United States of America stands for. The left wants there to be bans on speech with safe spaces and their friendly neighborhood big tech companies. They need to ban anything they deem hateful or controversial off of social media platforms. There could be a middle ground, but that is not what the Founding Fathers intended.

If they can deem one thing as hate speech they can deem the next. It will only lead them to a continuation of banning what they do not like. This could be anything, the Gospel, protesting for life, just stating your religious beliefs, and even facts.

What’s next for them? Lastly, the left has always wanted to redefine what the Second Amendment is. They always suggest that the Founding Fathers didn’t intend for citizens to be able to own military-style weapons. That in today’s world we only need handguns for our homes because the government won’t become tyrannical in today’s age.

And we can only have hunting rifles with the handguns that are meant to be kept in our homes. Our Founding Fathers no doubt intended for citizens to have military-style weapons. The American Revolution was fought with Minute Man who brought their own guns to the battles. Not to mention in the days of our Founding Fathers citizens were allowed to own cannons and yes believe it or not hand grenades.

That should at least translate to a military-style weapon of today. The government is supposedly not going to become tyrannical according to the “Give Government More Power” by the left. Yet politicians again are suggesting forcing religious universities to hire LGBTQ members. Recently in Latin America, riots caused by feminists who had firebombs and on the video were caught smashing the windows of the doors of a church while the people inside were frightened putting barriers on the doors. In a country, more divided than ever and radical politicians, and Catholics should certainly want to have more than a handgun.

MORE THINGS TO FIGHT AGAINST

These are only a few things the left wants to redefine, we could go all day. They are the most important for the Catholics in America to keep true. Especially if Catholicism is going to flourish in the Land of the Free.

“Why I Hate Religion, But Love Jesus”

4 Sections of Hell according to Thomas Aquinas

Dr Marshall explains the descent of Christ into Hell and the 4 Sections of Hell according to Thomas Aquinas.
Read more

“Oh, you just don’t get it.”“You just have to have a better sense of humor to understand it.”“He’s just being a snob.”
Read more